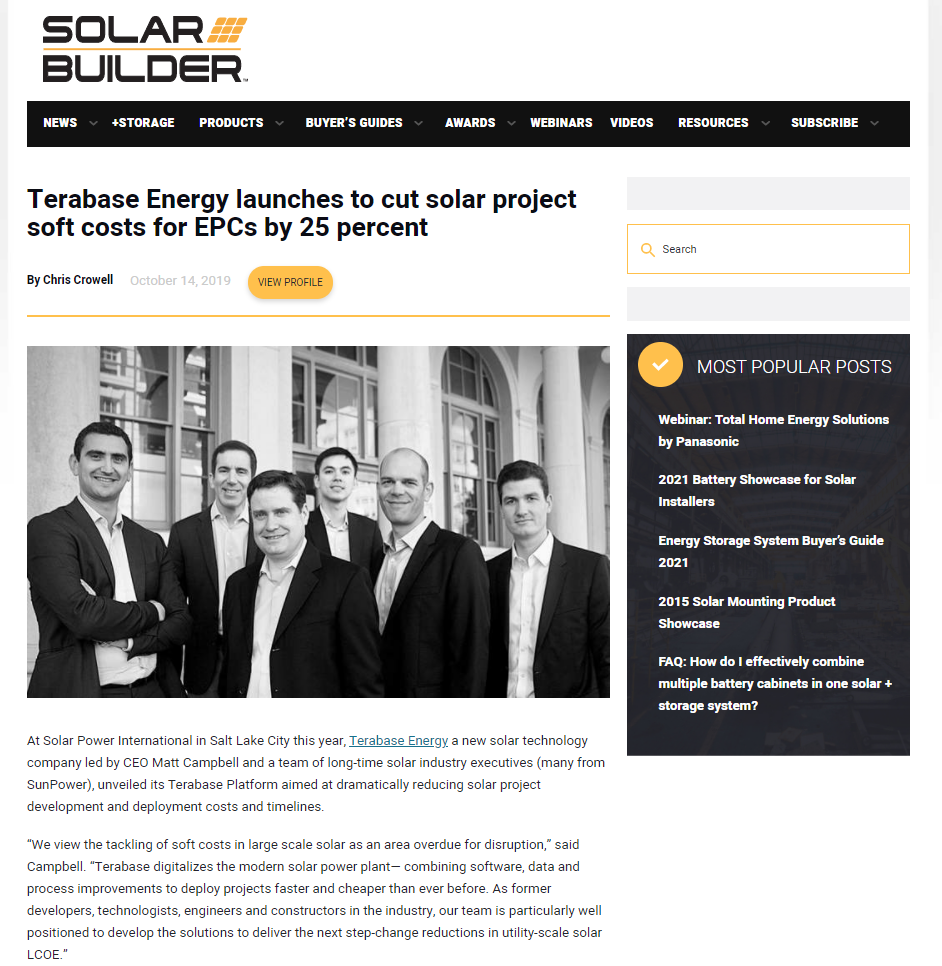 “We view the tackling of soft costs in large scale solar as an area overdue for disruption,” said Campbell. “Terabase digitalizes the modern solar power plant— combining software, data and process improvements to deploy projects faster and cheaper than ever before. As former developers, technologists, engineers and constructors in the industry, our team is particularly well positioned to develop the solutions to deliver the next step-change reductions in utility-scale solar LCOE.” 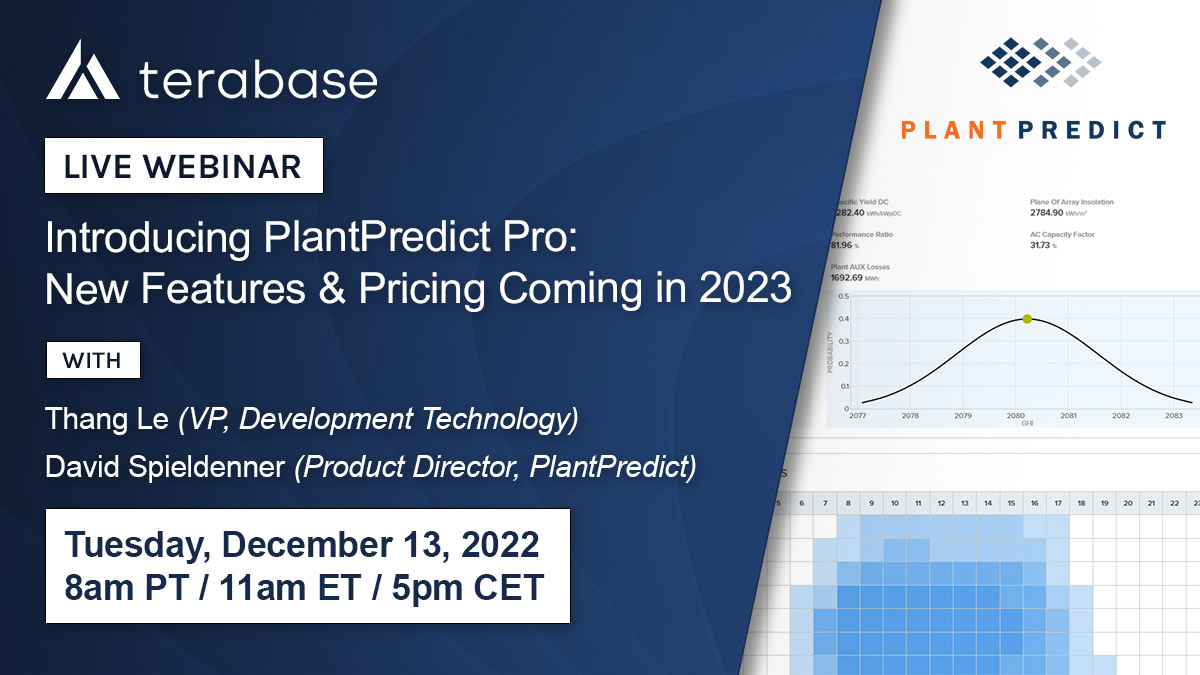 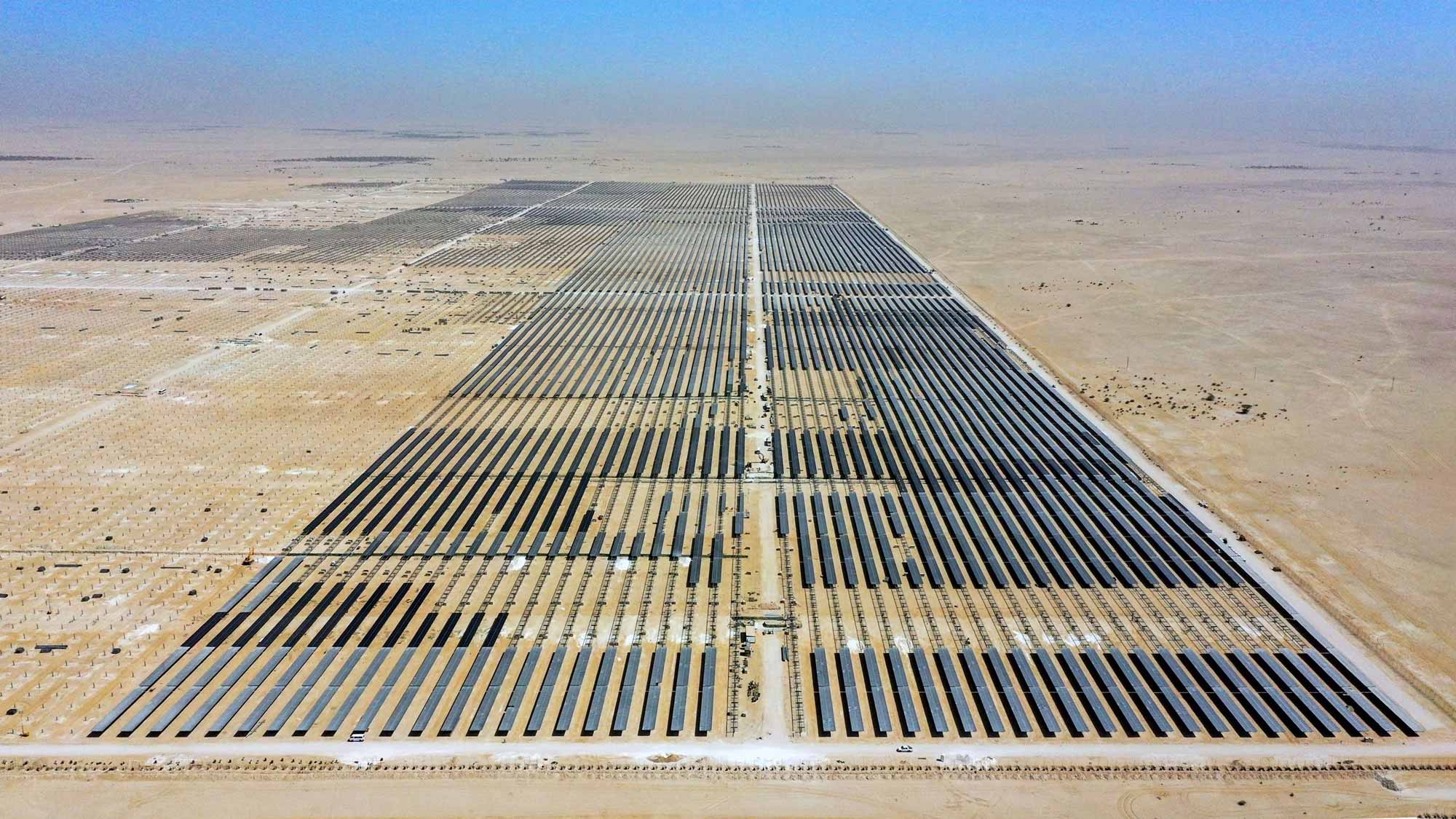 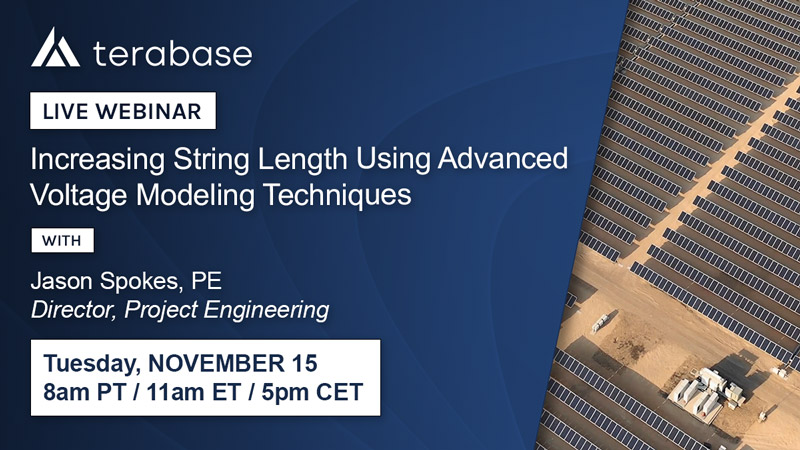 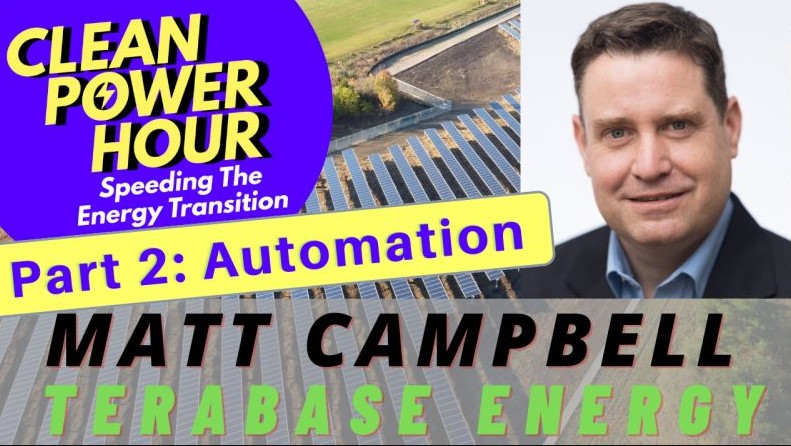